Levi Falkowitz, a Satmar chosid from the United States, is a highly respected singer. Besides appearing on over 15 other albums as well as his own two solo albums, Levy has a long and illustrious career thus far. His recent album “Toiv Lee” had many hit songs including the opening track “Libi” which was composed by Anshi Friedman.

Israeli singer and composer Yitzchak Meir, has been following Levy’s career for a long time and had a dream of one day meeting him and possibly even collaborating with him. Sometimes, dreams come true. On a cool, breezy Jerusalem night, in one of the first shuls built outside the boundaries of the Old City, in the heart of the Nachlaot neighborhood, at three in the morning, the two sang and davened together “לבי ובשרי ירננו לאל חי.” 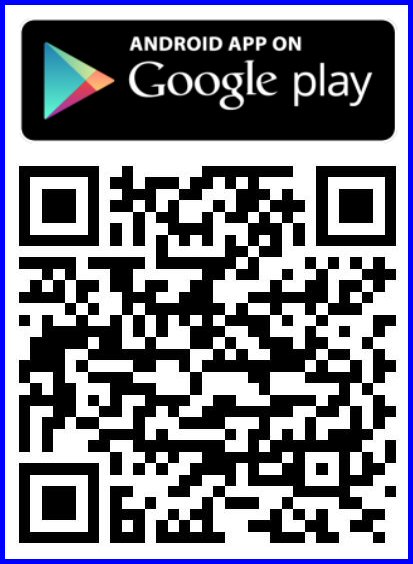 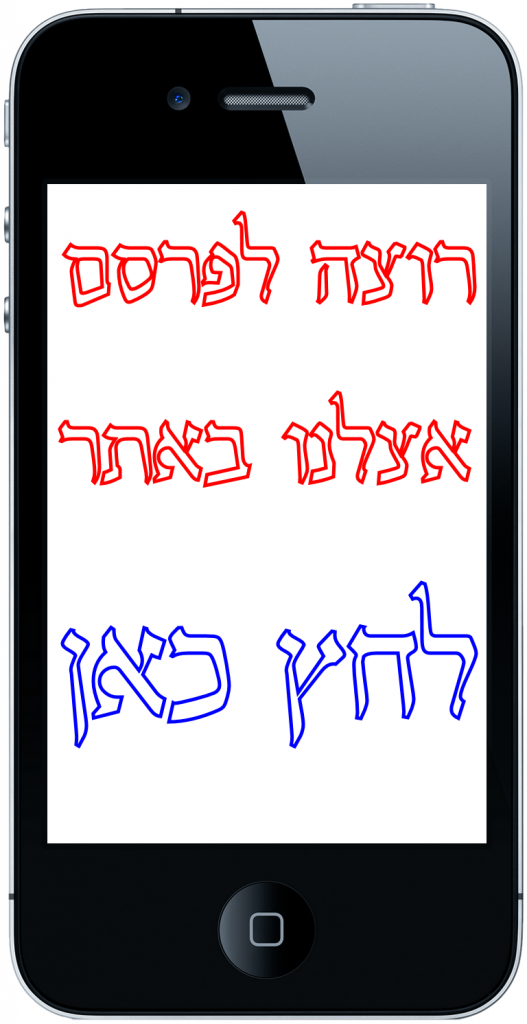