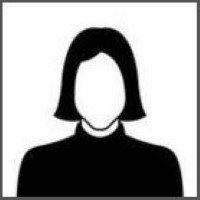 Shoshana Michel is an award-winning composer and pianist whose playing has been described as “graceful and flowing” and “refined and elegant”. Her music stirs the heart and touches the soul.

Shoshana has played different genres of music throughout the years, playing ragtime at Knott’s Berry Farm in Buena Park, California, accompanying the melodramas at The Bird Cage Theatre and performing contemporary solo piano at The Galleria at South Bay in Redondo Beach, California.